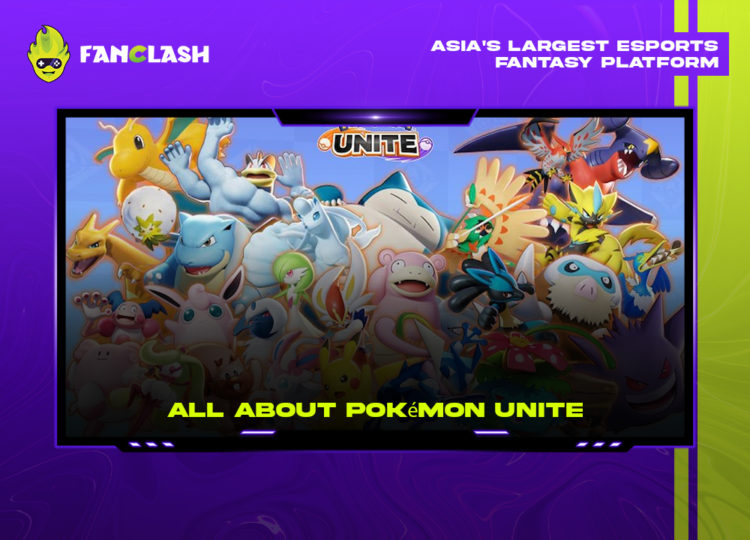 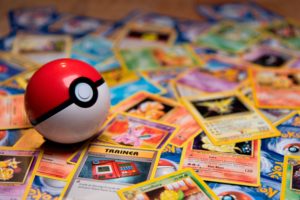 The newest MOBA and esports tournament in the Pokémon series, Pokémon UNITE. This transports us into a world populated by these well-known figures. Pokemon Unite is played between two teams who battle against each other by selecting 5 pokemon each. The team who makes the right choices in terms of the selection of pokemon and their moves wins the battle.

Pokemon unite is gaining popularity amongst all age groups. While the young children want to try their hands at this new interesting game, the adults want to relive their favorite cartoon show moments. The game is really easy to play and can be enjoyed on a mobile device. It is a short game, hence can be enjoyed at any time of the day. Young adults can play this game during their short breaks and experience their childhood nostalgia.

Skyesports recently held a Pokemon Unite India Championship, and over 350 teams participated in this esports championship from all over India.

All major Indian esports organisations and teams such as S8UL, GodsReign, Macros Gaming, Revenant and True Rippers, etc are participating in this tournament.

In Pokémon UNITE, players can amass a wide variety of characters who, depending on their functions, will work well together. For instance, certain Pokémon are more adept at offensive attacks than others. Therefore, it’s very crucial to choose our squad’s five cards carefully before engaging in combat with other players in the arena.

One will have to engage in combat to take control of the enemy’s defences in every battle. But also ensure to protect the personal base, or else run the risk of letting the rival Pokémon encroach the area. One can move all members of the group in any direction using the joystick located here on the left edge of the screen. In the interim, one can hit the buttons to execute the various attacks and defence strategies.

Download our app to get started with your fantasy esports journey today.

HOW TO PARTICIPATE IN POKEMON UNITE

In Pokemon Unite, defeating the opposing team just requires scoring more points than they do. Defeat opponent players and wild Pokemon to get points, then deliver these points to an adversary’s goal to score them.

Find the perfect Pokémon for you

Five separate classes—All-Rounder, Attacker, Defender, Speedster, and Supporter—are available to players. Each class has a unique way of helping out on the squad, although their playstyles are slightly different.

Finding the Pokémon that best fits your playstyle is one of the games’ attractions. To find out how you like supporting your team, try out different Pokémon in matches.

Special Pokémon are dispersed over the map, these when defeated, grant special bonuses. These bonuses nearly always make sense to buy because they can have a big impact on how well you and your squad perform.

In stressful battles, this barrier is a great advantage and can quickly change the outcome of a close contest. 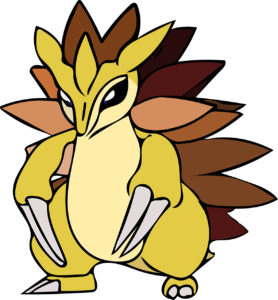 With the help of special goods, players can further alter their Pokémon. In Pokémon Unite, there are two different categories of things: battle items and hold items. Battle items give your Pokémon bonuses during battle or disadvantages against foes. For instance, players can use a potion to heal their Pokémon so they can survive a dangerous condition. Choose wisely because only one war item can be worn at a time.

During a battle, held items provide constant benefits to your Pokémon. Holdings can be leveled up by players using item enhancers from the shop. Your Pokémon’s abilities are dramatically altered by these items, so putting them together properly is crucial.

So try out Pokemon Unite today, choose your favorite Pokemon, and challenge other players.

You can also get involved in the game even without playing yourself. Create your team of best players on Fanclash and enjoy your chosen players compete to win.

Where Can You Play Pokemon Unite Fantasy? 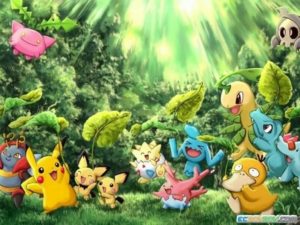 Whenever you want to participate in Pokemon Unite esports fantasy, there is an amazing place, i.e Fanclash, which is the most popular and trending esport fantasy app for all esport tournaments.

FanClash is an esports fantasy game app. It also hosts competitions in eSports. Long-term, FanClash seeks to create an esports gaming ecosystem. On FanClash, you can engage in fantasy games based on your expertise in esports.

Fantasy is a game that requires both talent and knowledge of esports tournaments. You choose your squad out of all the participants from PUBG, Valorant, CODM, and CS: GO. Within the allotted maximum budget of 40 credits, you must assemble your squad.

The winner in esports fantasy is announced following the conclusion of the game, and the earnings are typically paid to your FanClash profile within a few hours.