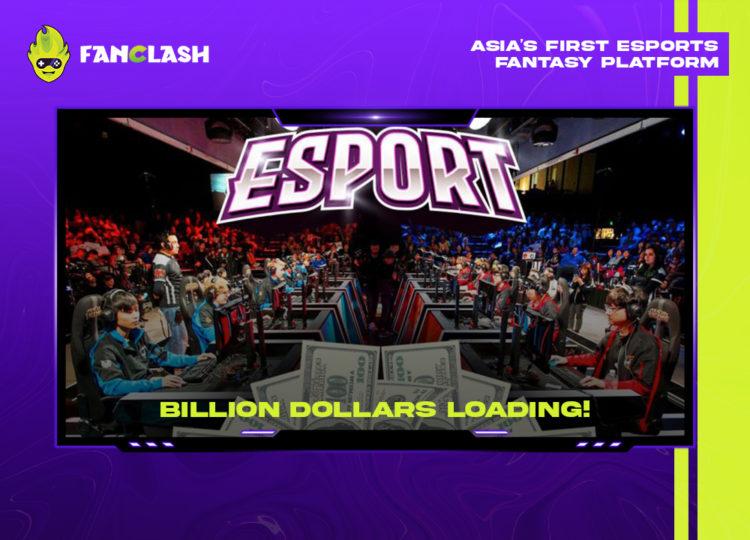 It was the 1990s when the world order started to change with rapid globalization, and technological advancements, computers, mobile phones, and the World Wide Web played a key role in the process. The rapid technological changes introduced us to many new and interesting things, and video games were one of those things. The video gaming industry started to shape up in the 2000s, and it was the same year when the first gaming console named Dreamcast, which was based on the Internet, was released. But the modern popularity of gaming is actually credited to smartphones. In 2007, when smartphone and app stores entered the market, it completely revolutionized the industry that was taking baby steps. Further, the ease in accessibility of the Internet and smartphones gave it a huge boost, and the industry also entered pop culture and started to become a trend. Further, the esports fantasy platforms pushed the popularity of online gaming to a whole new level.

The growing popularity and recent trends :

After 2010, gaming started to become a revenue-generating machine for some handful of companies, and seeing this, many more big market players entered the industry, and the gaming experience for the users kept on improving due to the competition among the companies. Today online gaming has evolved and become a huge sport all around the globe. From solo to multiplayer games, different formats in the games provide an amazing experience to the users, and the best part is that the technologies involved are still improving and getting better with each passing day. In recent years, Esports became more popular when streaming platforms like YouTube and Twitch enabled gamers to connect with audiences by showing their gameplay.

Out of all the advancements in the gaming industry, Esports has emerged as the leader of the current era, and seeing the growth of this industry in the past five years, experts have predicted that it is the next big thing. Esports is generating huge revenues and has captured the world market now, and as a result, the major investors are keeping an eye on every small development that is taking place in the industry. Esports started to become popular when streaming platforms like YouTube and Twitch made it possible for gamers to connect with audiences. We also saw the entry of a new dimension in the esports industry, fantasy esports, a platform where gamers, as well as non-gamers, can make their own team and participate in esports tournaments.

Trend Analysis based on data :

An esports economic statistics reported that the esports industry generated global revenue of $950 million in 2020.

The estimated market worth of the Esports industry exceeded 1 billion USD in the year 2021. The biggest market for Esports is Asia, and the Esports market of China is worth more than 100 billion dollars which is more than any other country. Even after a brief downfall due to the Covid-19 pandemic, consistent growth of over 10% has been recorded every year since 2019.

esports would grow up to $1.6 billion in 2023, but based on recent trends, it would be well beyond this number.

An essential aspect of the growth in the esports industry is its viewership, and in 2018, it was recorded that there were 173 million viewers who tuned in to watch

their favorite games and players. It is expected that the number of viewers will rise up to 300 million by 2023.

What does the future hold:

Esports has already entered the mainstream attraction, and there is only one path from here on, and that is growth, from investment to worldwide growing popularity. Esports has everything going its way, and it can become a mega sport in the future, just like cricket in India and football in Europe. Esports will also be making their debut in the Asian Games 2022, which has been rescheduled due to the Covid-19 pandemic and will now take place in September next year. Last year there was a huge debate over the sanctioning of esports as an event at the Olympics, and the major reason for Esports not being part of it was the unavailability of a global governing body for Esports, which is compulsory. Later, the International Olympic Committee launched the “Olympic Virtual Series”, the first-ever Olympic-licensed virtual sporting event. The IOC has also said that Esports will officially be part of the Olympics in the 2028 games that are to be held in LA.

The Esports industry is also getting diversified with the introduction of fantasy sports in it, today we have platforms like FanClash that host multiple esports tournaments on a regular basis, and the platform also offer viewers the to make their own fantasy esports teams and join gaming contests.