by Michelle
in Esports Tournaments
0 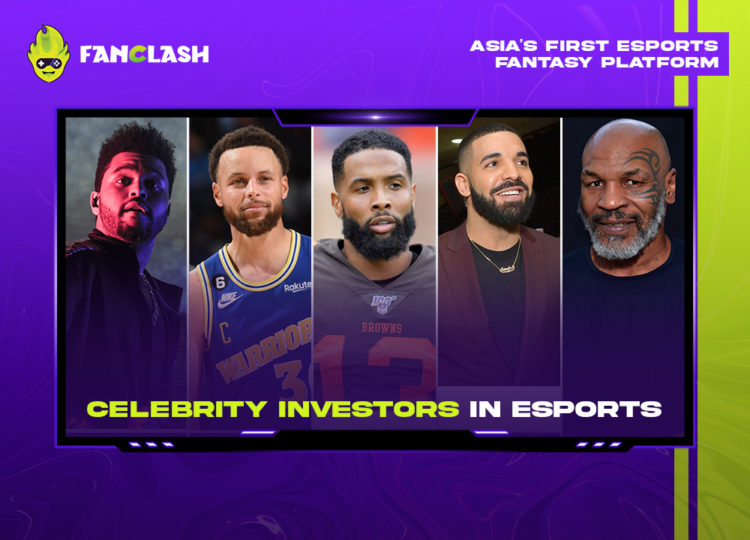 A rising number of celebrities from various industries are investing in and participating in esports organizations and initiatives. Since New media has boomed, advertising has become essential for effective communication with today’s consumer. In recent years, celebrities have attracted people to esports as a way to express themselves and advance their careers. Famous musicians, artists, actors, and others who have invested in the esports industry recognize the connection between fandom and competition, whether live or in video games.

Esports gaming tournaments have expanded rapidly, Because of their rapid growth in recent years, several athletes and celebrities are considering competitive virtual games as a new investment venture.

So, here are some well-known celebrities who have made investments in Esports – 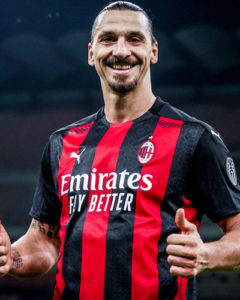 Zlatan Ibrahimovic invested in Challengermode, an esports tournament platform. The Swedish esports platform received nearly $12 million in funding from investment groups headed by Zlatan as well as Alibaba. The goal of Challengermode is to help brands and creators in engaging their target audiences while also generating revenue through the platform. 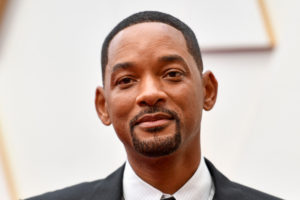 Will Smith invests through his Dreamers Fund when he isn’t acting or rapping. this has included a move into esports, where the renowned actor investing heavily in Gen G. a global esports organization, has completed a $46 million investment round. 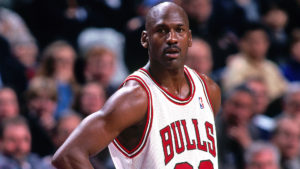 This well-known basketball legend has begun investing the money some of his substantial earnings back into the sport that made him famous, becoming the main owner of the Charlotte Hornet’s franchise.

Jordan and his group of investors, which includes Washington Wizards owner Ted Leonsis, have invested $26 million in the esports franchise aXiomatic Gaming, whose roster includes the wildly successful Team Liquid. 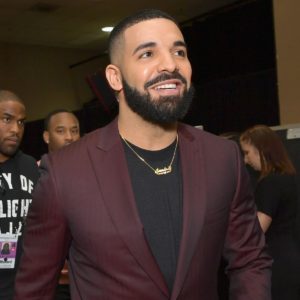 Everyone is aware of the most famous best-known Grammy Award-winning rapper, but do you people really know that he has an obsession and passion for video games too? He also has a share in Player’s Lounge, a New York-based company that organizes esports competitions. Drake joined some of Silicon Valley’s biggest VCs and angel investors, including Strauss Zelnick and Marissa Mayer, in raising $3 million for Players’ Lounge, the eSports betting startup announced. 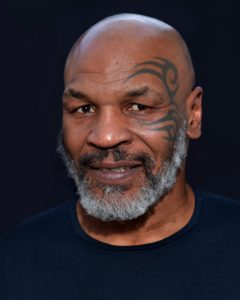 Mike Tyson, the Hall of Fame boxing champion, is getting into esports with a “strategic investment” in a rising organization and plans to build a new gaming facility for them in Southern California.  He has invested in the Fade 2 Karma brand, which consists of Hearthstone players and other live streamers from all over the world. He will be a content producer for the company and responsible for overseeing the construction of The Ranch House, a streaming and production studio. He’s made huge steps into multiple industries since retiring from the ring, including cannabis, “glamping,” and entertainment, but he’s now adding esports to his growing portfolio of investments.

The popular rapper invested $30 million in PlayVS, a high school esports league that hosts competitions and has created a system of collegiate esports gaming scholarships. He is a well-known philanthropist, and he is joined in the PlayVS venture by Twitch co-founder Kevin Lin, NBA star Russell Okung, and a consortium of San Francisco 49’ers representatives. 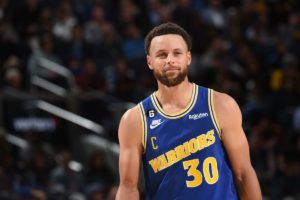 He may be one of the greatest basketball players of all time, but he also finds time to invest in his other interests. The two-time NBA MVP partnered with his Golden State Warriors teammate Andre Iguodala to invest in the esports brand TSM, which competes professionally in games such as Fortnite, League of Legends, and others. They spent $37 million with a group of investors in the firm, showing their dedication. 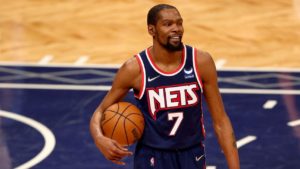 Thirty-Five Ventures, led by Kevin Durant, has invested in Andbox, a New York-based esports organization with teams in the Overwatch League and Call of Duty League. Basketball players appear to enjoy esports, and Kevin Durant, a tech entrepreneur, has begun to invest some of his considerable wealth in the industry. The Durant Company invests in technology firms in Silicon Valley and beyond, and he recently added a $38 million stake in Vision Esports, a gaming platform where players can enjoy their favorite games while competing for cash prizes. Vision is also one of the most competitive esports teams, especially in CS: GO, so Durant will be hoping for some significant prize money in the near future. 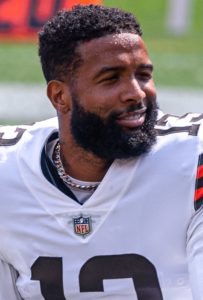 He is a popular footballer, and aside from playing, he has signed a $95 million contract with the New York Giants, so he has plenty of money to invest. 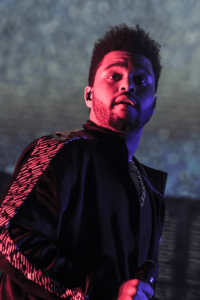 Another well-known singer who has invested in esports is The Weeknd. He is a well-known R&B artist who has been nominated for several Grammy Awards. He has invested in Overactive Media, the parent company of Team Splyce, and the Toronto Defiant in the Overwatch League. He has worked with Overactive Media to create content specifically for esports, as well as contributed to marketing and brand awareness efforts.

FanClash serves as a platform where you can sharpen your skills and broaden your knowledge through esports gaming. FanClash is the largest esports gaming tournament, with exciting prizes and rewards for both non-specialist and professional players.