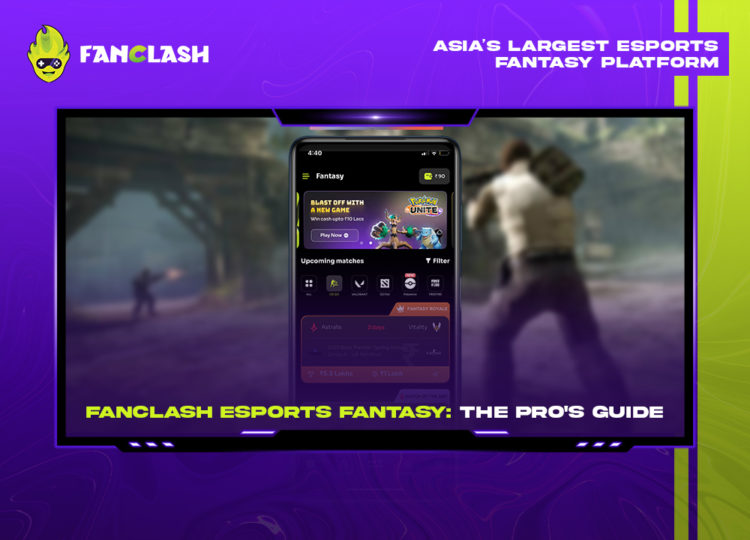 If you are an esports fanatic, it’s highly likely that you’ve dipped your toes in the lake of esports fantasy. Esports fantasy is purely a game of skills where you use your esports knowledge to its full potential. It is a way of bridging the gap between the game and you, the viewer! Fantasy esports is highly competitive, and you need proper knowledge and strategy to get ahead in the game. So, we are here with some strategies that will put you on the path to becoming a fantasy pro!

There are two types of games in fantasy, 5v5 and Battle Royale. In this blog, we will be focussing on strategies for 5v5 games like CS:GO and Valorant.

How do you choose your team’s 5 players?

Creating the perfect team when there are more than 4000 possible combinations is a tough task, but not with the right strategies.

Researching the players and teams

First, you need to lay the groundwork for creating your fantasy team. Start by focusing on individual players and analyzing their stats. When it comes to choosing the players, you need to keep in mind their fantasy points from their last matches. A player with the most consistency and the highest fantasy points will be a better fit for your team.

While analyzing the teams, you can refer to the Head-to-Head feature on FanClash.  This feature displays the last 5 match histories to show how the teams fared against each other and their individual forms.

Now, the task is to identify which team you should select to pick 3 players who make up the majority of your team. For that, you need to analyze which team has the highest winning probability and choose your 3 players from the team that will be the potential winner.

A pro tip for you all!

Selection of Captain and Vice Captain

In this case, you can pick the captain and the vice-captain from the team that has the higher winning probability.

Here, both teams have the possibility of winning. In such cases, you can pick your captain from the team with the higher winning potential and the vice-captain from the other team.

To boost your chance of winning, it is recommended to create multiple teams. You can make different numbers of teams through a certain variation.

During the team selection process-

Many possible combinations can be created while assembling a team of 5.

During the Captain and Vice Captain selection process-

You can create numerous combinations by reversing the roles between the captain and vice-captain of your fantasy team.

Depending on the type of match (one-sided or neck-to-neck), we can appoint different players as our captains and vice captains.

For instance, in a one-sided match, you can have combinations where Player A, Player B, and Player C can be captains and vice captains interchangeably. This strategy can be used when you don’t know which players are high-performing.

A pro tip for you all!

Create a minimum of 3 teams to cover all 3 scenarios: Team A wins, Team B wins, and a close match (Team A + Team B combined).

These are some of the strategies that will help you boost your chances of winning and eventually make you a fantasy pro. For more such strategies, stay tuned with FanClash and keep practicing. The more you play, the more you slay!

Read more about Do Esports Have Recognition From the Government Of India?