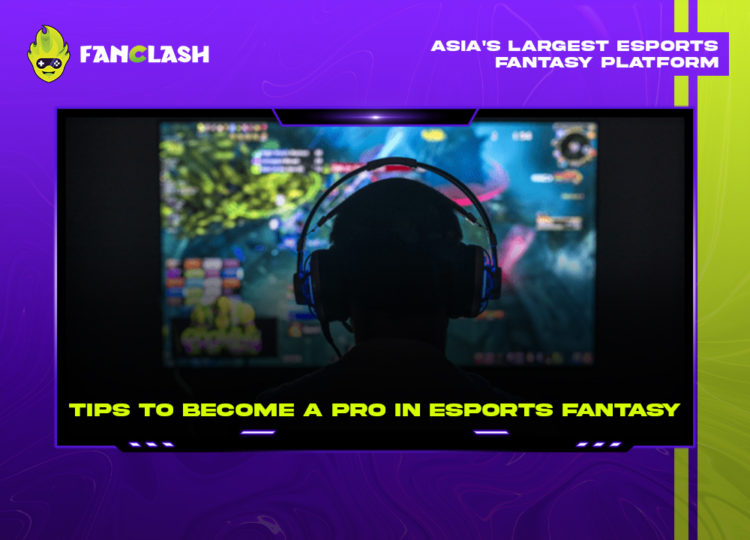 Have you been trying your luck in CGO fantasy tournaments but in vain? Are you desperately trying to win Esports fantasy contests on CSGO but unable to do so? Well, this necessitates that you check out some basic tips to ensure a much better chance of winning.

So, is there any specific formula to predict the best-performing fantasy team before any actual CSGO match? Can you always predict the match-winners in your team?

Maybe there is no trick to ensure such things. But, by following some basic guidelines you can at least ensure a much better chance of winning fantasy competitions. Or at least you can hope for consistent performances and higher-ranked finishes every time.

So, don’t you want to know about these tips before entering a fantasy match of an ongoing CSGO tournament?

A dream fantasy team consists of five players from both teams participating in an actual CSGO match. So, each of your player performance counts.

Before any match, check out the players of both CSGO teams. What you need to do is check previous stats of individual players such as Rating, DPR, Impact, Total Kills, K/D ratio, and several others. This way you will be able to choose the players that have the best chances of maximizing your points in the fantasy match.

Remember to include players who have a good impact, match rating, and KD ratio, with high Damage.

Analyze The Head-to-Head Stats of Both Teams

Wait, don’t make your team in a hustle.

It is vital to check out the previous head-to-head stats of both teams. This can give you crucial information. For example, suppose today’s CSGO match is between two teams, A and B. By comparing head-to-head A vs B stats, you can find whether any of these teams have domination over the other.

Further, you can analyze the previous performance of players to find out any specific player that has a high match rating specifically in this match.

Choosing the captain of your fantasy CSGO team is extremely vital. It is essential to keep such a captain who can deliver performance throughout the game. Again, this is where you need to check the stats of players.

Here, the role of the player chosen as the fantasy team captain is also important. As a pro tip avoid choosing a player who plays in the Entry Fragger role. The best option to maximize your points is to choose a player from the AWPer role or Support role.

Ensure To Make A Team In Advance

You want to avoid the last-minute hustles before any match isn’t it?

For this, the best strategy is to form your team in advance. It’s for the simple reason that it gives you enough time for researching the team payers and other stats.

You have enough time to analyze and observe the stats and skill sets of players. It helps you to appropriately choose players from different roles.

Choosing The Right Combination of Players

You have only 5 players to put in your fantasy team. So, choose players for each role wisely. This will also depend on what types of players the actual teams have lined up.

It is crucial to check out the actual starting lineup for both teams before making any changes to your fantasy team. Remember, CSGO players can have specific roles to perform. Some of the roles include Entry Fragger, Support, In-game leader, Lurker, and AWPer.

Your combination of players also depends on your strategy whether you have an attacking or defensive mentality.

This is a simple tip to avoid any last-minute blunders. Ensure to check the actual match lineup before the battle begins.  This way you can avoid choosing a player who is not in the starting lineup for the actual match.

This is just a simple strategy to ensure that you have an eligible team of the best five players who can score maximum points for you.

It is very essential to ensure any last-minute changes if need be. As we have mentioned above, you want a team for CSGO tournaments where each player is in the lineup. In the actual match check if any players have been subbed off due to injuries.

So, we recommend you follow these tips the next time you are playing a CSGO fantasy match. By the way, which fantasy platform do you use? You can check out FanClashas it has some very exciting competitions with loads of prizes for winners.